Is the Law Of Attraction a Myth? Why or Why Not?

Is the Law Of Attraction a myth? Without a doubt, there are some people that believe it is exactly thatand nothing more. However, there is also every chance thatthe individualsthat believe it is a myth have never honestly given it a chance. Whether you believe in the Law Of Attraction or not isn’t really even the question. People from all walks of life and all types of faith typically have some type of belief about the way they treat others and the things they do. Regardless of the specific name you call it, the overwhelming majority of individuals believe that when you treat others badly, that is exactly what you will get in return. On the other hand, treating others well often means that you yourself will be treated well. More importantly, think about how your life is when you’re grumpy and you have negative thoughts that permeate every waking moment of your time. Is the Law Of Attraction a myth? Do good things come to you? Why or why not?

What about when you worry about something bad happening, such as not having enough money to cover your bills? Don’t you think it’s possible to worry yourself about that particular situation until it actually happens? The truth is, you are putting yourself in a mindset where at least in your head, it has already happened. You start to feel bad about yourself because you don’t have the finances to cover your expenses and the more you feel bad, the less you feel like doing anything positive to change that problem. Before you know it, the very thing you have spent so much time worrying about is manifesting itself as reality because you have set yourself up for it from the beginning. The Law Of Attraction can give you anything you visualize, it gives you exactly what you are thinking in your mind.

Now think about things this way. If you can set yourself up for failure by thinking about negative thoughts or fearing the worst, don’t you believe the opposite could also be true? Don’t you believe that you could think about the best possible outcome and ultimately attract that as your reality? If you look at overwhelmingly successful individuals, they will tell you that they decided to do something and expected success without ever allowing themselves to expect anything less. They will also tell you that as long as you really believe that you too can have that level of success, it will come to you before you know it.

So Is The Law Of Attraction A Myth?

Whatever you might decide to call it, the Law Of Attraction is definitely not a myth. It is about something measurable. In reality, the Law Of Attraction all comes down to energy. If you are creating positive energy that is the same type of energy you will experience. The same goes for negative energy. The truth is, it is up to you to decide which one you want to put out there and which one you want to have in your own life. As long as you decide that you simply won’t put up with negative energy, you have already won more than half the battle.

Remember, every realized accomplishment starts with a dream. The law of attraction is very simple to understand. If every person believed that it was impossible for them to achieve their dreams, no one would ever get very far in life. It is the ones that are not afraid to go for what they really want, those who expect to get it, that have the chance to enjoy the most fulfilling lives.

Watch this video to see The Number 1 Secret to Manifest your DREAM life: Click here 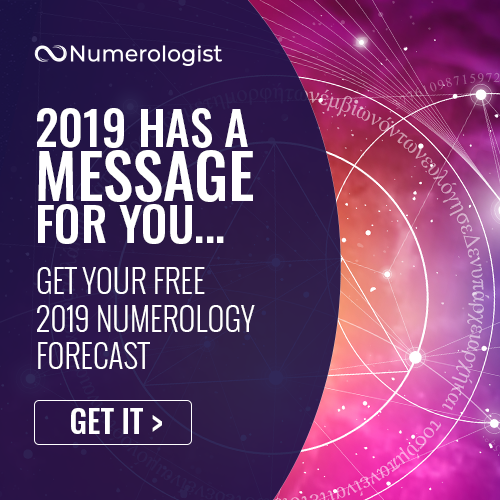 The Number 1 Secret To Manifest Your DREAM Life 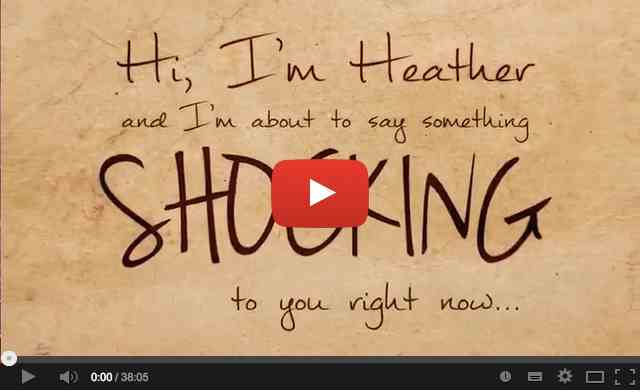 Please check your email for the confirmation link.